Why Men Would Sooner Be Single

Single men might prefer to stay that way for a variety of reasons, including the desire for independence and autonomy.

Relationships often involve making sacrifices and compromises, which can be difficult for some men who value their freedom. They may enjoy being able to make their own decisions and follow their own schedule without the added responsibilities of a romantic partnership.

In addition to valuing independence, some men may prioritize their career goals above a relationship. They may feel that a romantic partnership would distract from or interfere with their work and may prefer to focus all of their energy on achieving success in their field.

Past experiences can also play a role in a man’s decision to stay single. Those who have had negative relationships in the past may be hesitant to open themselves up to the possibility of being hurt again.

Lack of time or energy is another factor that may contribute to men preferring to be single. With other commitments such as school, work, or family responsibilities, some men may not have the bandwidth to devote to a romantic relationship.

They may choose to focus on their other responsibilities rather than adding the demands of a romantic partnership to their plate.

They just want too

Finally, personal preferences can also play a role in a man’s decision to stay single. Some men may not be interested in the social expectations that come with being in a couple or may not feel the need for emotional intimacy with another person.

Men might prefer to be single for a variety of reasons, including the desire for independence and autonomy, career goals, past experiences, lack of time or energy, and personal preferences.

Ultimately, the decision to be single or to enter into a romantic relationship is a deeply personal one that should be based on an individual’s own values, goals, and preferences. 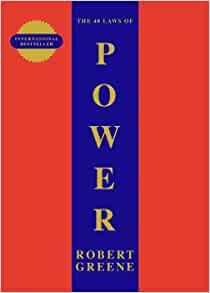 If you are in a relationship and want out, contact me lets talk about it and make a plan.

Try this book to give you a push towards the life you want, 48 laws of power.

PrevOlder StoriesWhy Men May Struggle to Ask for Help.
Newer StoriesWe Grew Up Needing Alcohol to Have FunNext

Why Men Would Sooner Be Single

Single men might prefer to stay that way for a 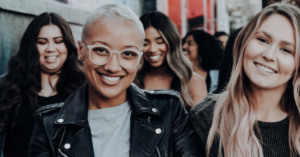 Why some people struggle to make friends.

ome people may struggle to make friends due to social anxiety, shyness, or a lack of confidence. Others may have difficulty connecting with others due to a lack of common interests or shared experiences. 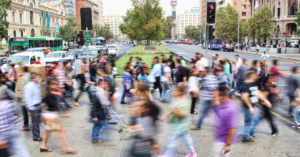 Approach relationships with an abundance mindset

All of the clients I have had have one thing in common, and that’s a lack of abundance mindset in relationships. 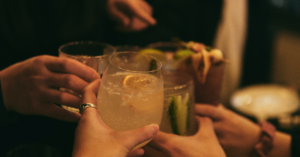 Why You Should Make New Year’s Resolutions, Even If You Don’t Stick to Them 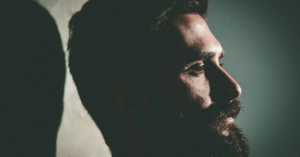 Why Men May Struggle to Ask for Help.

Men may be socialized to believe that asking for help is a sign of weakness, have difficulty expressing their emotions, or may not have role models for seeking support. It’s important to recognize that men can also experience emotional and mental health challenges and that seeking help is a sign of strength and resilience.